If you've lost access to your Bitcoin Core wallet, whether you've lost your password, or ended up with a corrupted wallet.dat file - We can help you decrypt your wallet and recover your funds.

All we need to begin the recovery process is your wallet.dat file along with a list of your best guesses for the password.

Please note that we cannot assist with any purchased wallet files or any wallet files that can be publicly found online. 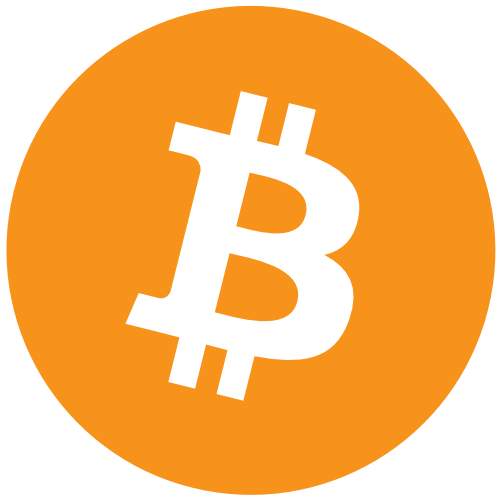 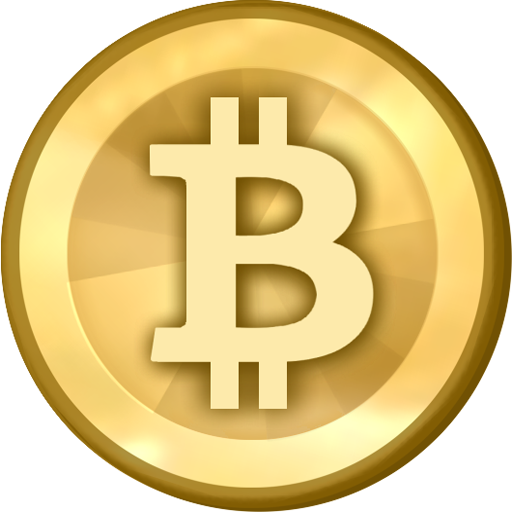 How to recover your Bitcoin Core

Bitcoin Core, formerly known as Bitcoin QT is the original and "official" software client. It was first released by Satoshi Nakamoto in 2009 and is still widely used among miners and users. As the blockchain size increased throughout the years, many users chose other 'lite' clients that do not require to download a copy of the entire blockchain in order to operate the wallet and nowadays there are more popular Bitcoin wallets.

We at Brute Brothers have special software and hardware to help you recover your locked Bitcoin Core wallet. We've helped many people recover their lost wallet.dat passwords and restore corrupted wallet.dat files.

Bitcoin Core allows its users to encrypt their wallet.dat file which contains all sensitive information regarding your wallet, namely your private keys that are required to be able to spend coins from any associated addresses. The chosen password is first converted to a Key/IV pair, with a dynamic number of rounds. The Key/IV pair is then used to encrypted a randomly generated master key using AES-256-CBC encryption. Finally, the wallet private keys are encrypted using that master key, also with AES-256-CBC.

The basic approach to recovering your password is to create an Excel sheet with all relevant and optional passwords that you might have used, then, expanding each option to multiple other options. For example, if you usually use the password Password123 then you may want to include Password1234 and Password111
After listing all options, you can open your Bitcoin Core wallet, switch to the Debug Console tab and paste each password in the following format:

if you see an error message, that means that the password is incorrect.

A more advanced approach is to use Brute Force or Dictionary attacks on your wallet. This will allow you automate a part of the process in case you could not find the correct password manually. BTCRecover is an open source software developed by gurnec (and currently maintained by 3rditeration) and can help you scale your cracking attempts.

I have tried every password I could think of for my bitcoin wallet that I created in 2015 but nothing worked. It took a few months but these folks got my money back. Thank you very much from Norway 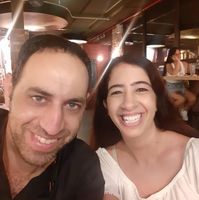 Very professional, was able to retrive my lost wallet in no time! 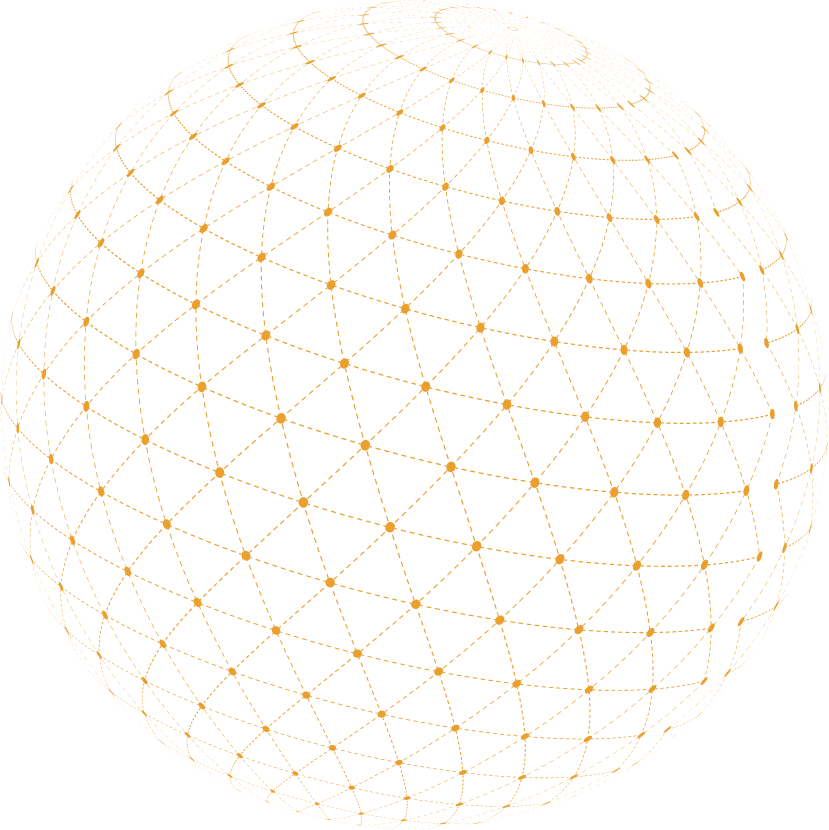